A Blast From The Past

A few weeks ago I mentioned that I’d risked life and limb by cleaning out the fridge and reorganizing my bin of plastic containers. Well, pshaw. That was nothing.

Emboldened by my survival of Trial By Crisper Drawer, I foolishly bravely went where no man has gone before (or at least not for several years). Yes, I tackled our basement storage room.

I’m not kidding when I say no man has gone there. I swear, for the past few years Hubby never got closer than the doorway, from where he simply tossed stuff onto the heap. (I may be exaggerating. He might have waded into the shallow end and carefully balanced stuff on the heap.)

I wasn’t much better, though. I ventured slightly deeper into the morass to retrieve my canning jars and restock the shelves with this summer’s harvest, but the chaos struck such fear into my heart that I fled as soon as I could.

The last time we organized that room, we unearthed gems like a box of clothes containing briefs Hubby must have worn in junior high. They were small enough to fit a Ken doll, and the elastic crumbled to powder when stretched. But this time we found nothing like that… and I had great fun reacquainting myself with some treasures from long ago.

Case in point: My baby book, in which my long-suffering mother penned a few revealing statements: “Stopped screaming at 2 months…” and then, “At 8 months, Diane was a real good little girl for 4 days in succession.” Later she noted, “I got tired of scolding and spanking so we tipped the chairs on their sides to keep Diane off the table.”

My Grade One report card tactfully states: “Diane is a very good student.  She has a very independent little spirit which sometimes creates problems for her, but I have no doubt that she will work things out in her own way very well.” 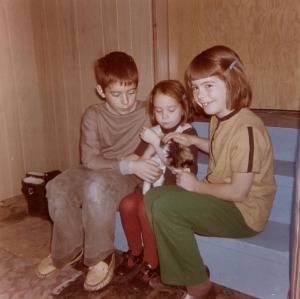 Which of these siblings looks most likely to get into mischief?

More treasures included the teddy bear I got at 18 months old. (This was actually my second Teddy. Apparently I ate the first one. No wonder I had colic.) 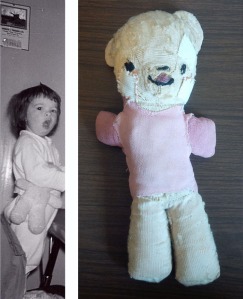 Teddy then and now. He’s been through quite a few surgeries, but he’s still in one piece.

Then there was my Mickey Mouse T-shirt from a family trip to Disney World when I was a young teen.  I actually considered squeezing into this just for laughs, but decided not to subject you to the retina-searing sight of me crammed into a too-small T-shirt. 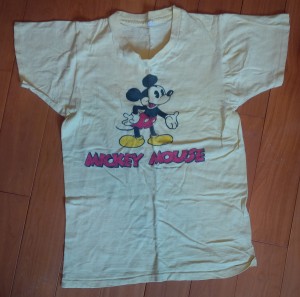 Lucky I didn’t try to wear this. Poor Mickey would never be the same.

My memorabilia box also disgorged my UMZOO Pub T-shirt from university days, my Bob Seger concert T-shirt, a corsage from my Grade 12 grad, and medals and ribbons for everything from track meets to wins at the Carman Fair to archery competitions. 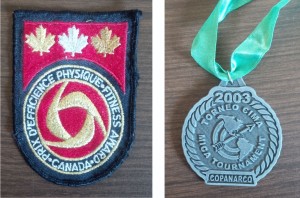 I’m still proud of these two.

(The Award of Excellence came from the ParticipACTION program ‘way back in 1973, and the silver medal was from the archery team event at the Championship of the Americas in 2003. Yes, I realize 30 years is a lo-o-o-ng hiatus between awards. On the up side, it’s a manageable precedent – I don’t have to try for another one for 18 years or so.)

I also have every single letter and card anybody ever sent me. From Grade One valentines to angst-ridden teenage confessions to the latest Christmas letter, I’ve got ’em all. So if you ever wrote to me, beware. I have potential blackmail material.

Finding my school pictures was scariest, though. This, above all, convinces me my parents must truly have loved me. After all the misery I caused as a baby, I turned into this… and they still let me live: 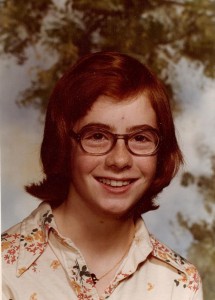 The 1970s were not kind to me. Note the massive zit, dead-centre of my forehead.

The best thing about all this memorabilia is that it’s useless crap to everyone but me, and when I’m pushing up daisies it can go the landfill and never be missed.

But while I’m here, I like to dig it out every now and then… and it always makes me smile. 🙂

What’s your most treasured keepsake?

P.S. Another book cover is finished! This is the new look for Book 6: 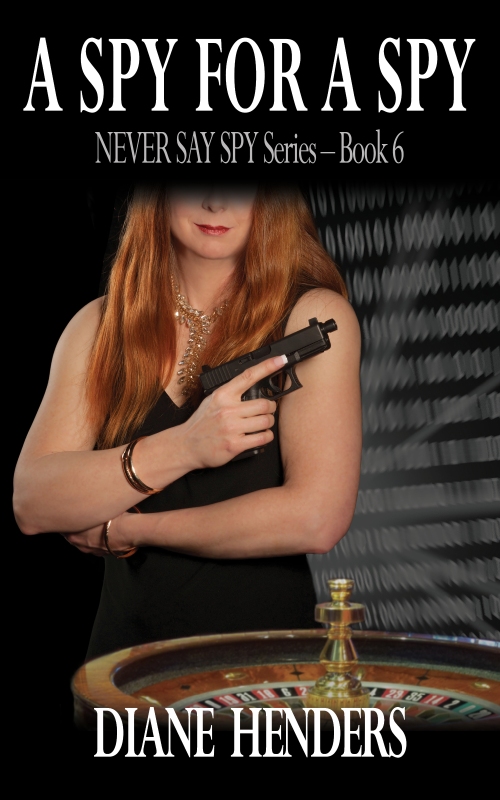